What Is Doxxing? 5 Examples of Doxxing and How to Prevent It

SSL vs TLS: Decoding the Difference Between SSL and TLS

What Is a Secure SMTP SSL Port? Here’s What to Know About SMTP Security

5 Common Types of Phishing Attacks — How to Recognize & Avoid Them

DDoS Attack Statistics: A Look at the Most Recent and Largest DDoS Attacks

Explore some popular steganography tools and how to perform steganalysis

As children, most of us have used lemon juice as invisible ink to write messages to our friends. There was an indescribable thrill in watching words appear — almost magically — when we held a white sheet of paper up in front of a candle flame. What you might not have known back then is how this experiment demonstrates not only oxidation but also steganography!

In this article, we’ll look at some popular steganography tools and how they’re useful in steganalysis. But before that, let’s dive into some history on how steganography was introduced and what the differences are between steganography vs cryptography.

Security Through Obscurity: What Is Steganography?

Steganography is an age-old practice of hiding data (in any form — text, image, etc.) in plain sight within another object. This process allows you to transmit information undetected, without arousing any suspicion.

While the first recorded use of steganography can be traced back to ancient Greece, it was Johannes Trithemius in 1499 who, with his book Steganographia, officially gave it a name. Over the years, and as the results of technological advances, digital steganography has gained popularity. Examples of relatively recent steganography include:

Steganography has even been used by modern spy rings such as the Illegals Program, a network of Russian spies who used steganography to aimed to leak classified information back to Russian intelligence.

So, how does steganography work? Let’s consider the following example:

To a regular observer, it looks like an ordinary file since the hidden message is invisible. Upon receiving the object, Todd uses the same steganographic method to extract the secret message from the object. Sometimes a key is used along with the steganographic method to provide additional security. If Erin uses this added security measure, Todd must use the same key to extract the secret message.

Modern cryptography concerns itself with the following primary objectives:

So, with all of this in mind, what is the difference between steganography and cryptography?

Steganography is often confused with cryptography because both the techniques intend to keep your data private from prying eyes. The ways they achieve said goals, however, are very different:

Xiao Steganography is a free tool with an easy to use interface. You can use this software to conceal your secret messages inside BMP images or WAV files. All you need to do is upload a WAV or BMP file as the carrier and then add the secret file which you wish to hide. It supports encryption algorithms like RC4, Triple DES, and hashing. Choose the algorithm you want to apply from the list and save the stego-medium. To decrypt it, the receiver will need to use the same tool.

Steghide is an open-source, command-line software that you can use to hide your message in an image or within an audio file.

To insert your secret message within a carrier file, use the following command after modifying the file extensions as required:

On the receiver’s end, to extract the secret image, run the following command:

To view additional info on the file received, before proceeding to extract it, you can execute the command as follows:

Note: This tool accepts input in the form of JPEG, BMP, WAV, and AU, and the embedded message is not limited to text. It uses Rijndael’s algorithm, a block cipher with a key size of 128 bits, and it’s recommended for Mac and Linux users.

Crypture is another command-line tool that accepts BMP as the input file within which you can hide your messages. One constraint is that the BMP image file needs to be eight times larger than your secret data file. On the bright side, though, the software itself is only 6 KBs in size and doesn’t require any installation.

SSuite Picsel, a leading product from the SSuite office software, is a free portable standalone application for steganography. You can use this tool to hide text within image files using a different approach that uses image files as keys. In addition to the image file where you embed the secret message, another image file is used as a key instead of a passphrase for encryption. It accepts BMP, JPG, JPEG, and WMF as input files.

DeepSound is an audio steganography tool that hides or extracts secret messages within or from your audio files or audio CD tracks. It also supports encryption using AES-256 to improve data protection. Additionally, the application comes with an easy to use audio converter module with support for several audio formats, including FLAC, MP3, WMA, WAV, and APE.

Now that we have taken a look at how to conceal information, how do we detect when messages are hidden using steganography? Steganalysis is niche area in the field of information hiding that does precisely that. This process aims to identify suspected packages, determine whether they have hidden payloads, and, if feasible, attempts to recover them. Steganography and steganalysis are, essentially, two sides to the same coin — the former conceals, and the latter detects and recovers.

Listed below are some tools you can explore to try your hand at steganalysis: 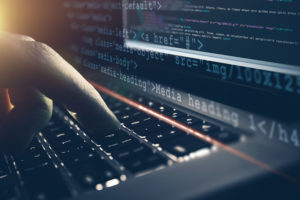 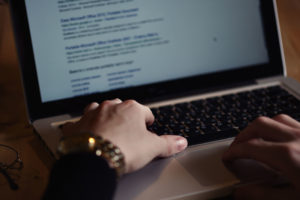 What Is Doxxing? 5 Examples of Doxxing and How to Prevent It 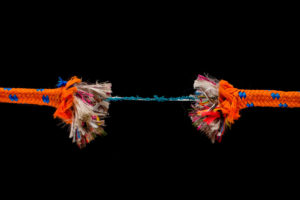 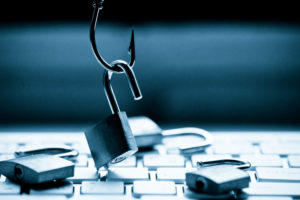 5 Common Types of Phishing Attacks — How to Recognize & Avoid Them 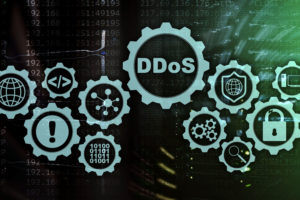 DDoS Attack Statistics: A Look at the Most Recent and Largest DDoS Attacks 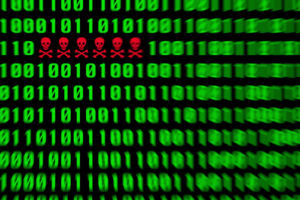 What Is File Integrity Monitoring (FIM) & How’s It Work?